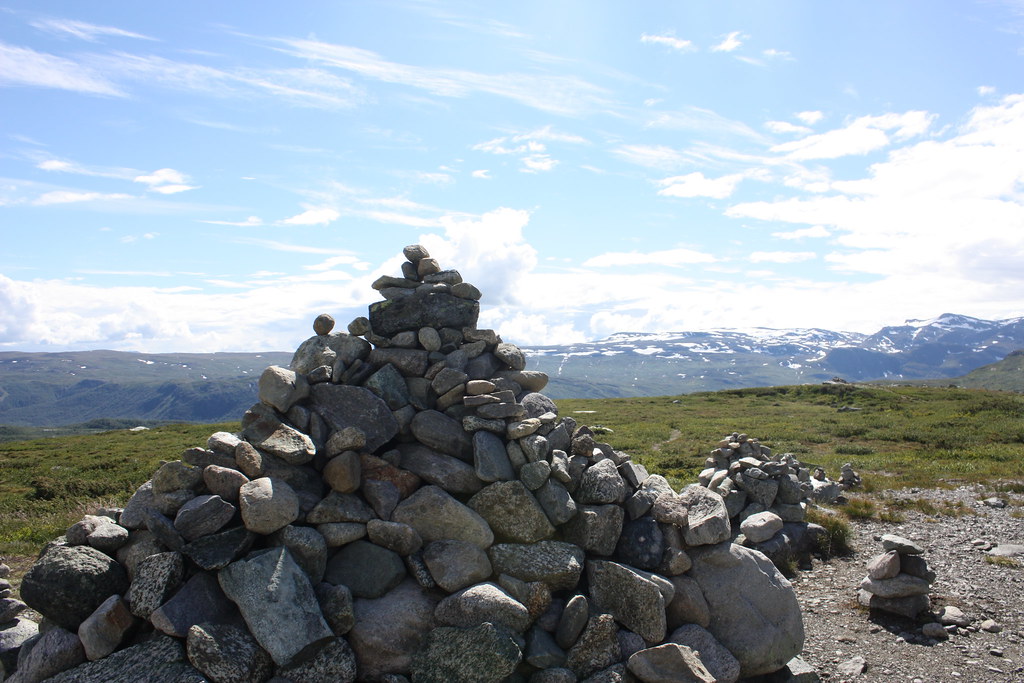 At the beginning of 2016, I was hoping for a more “creative 2016” and had internalized a few secret New Year Resolutions: Write a blog post at least once per month, release a music track every two months, learn to draw, read more books, make weekly programming projects, and a few others that I cannot remember.

Not surprisingly, none of this happened. With so many goals, most of them unclear, I was bound to disappoint myself.

Part of the reason is that my creativity is limited, and most of it is spent on work-related endeavors. For example, I would not have learned the Go language if I had not used it for work-related projects. Fortunately, I have a job that allows me to grow, but unfortunately, it also means that I often do not have enough extra creative energy to pursue some hobbies outside work.

For example, regarding music, I only managed to release a single track. This feels like a failure compared to my secret goal of releasing something every two months. In fact, it was already a major letdown half-way through the year when I had produced nothing.

I have been struggling a lot with creative willpower throughout 2016. I often felt like I was “wasting my time” watching tv or playing a video game, but without having the will or capacity to actually do something about it. For certain activities, it is so easy to say “just start it”, but much harder to actually do it. I still believe that forming habits is a good first step to get stuff done, but I think what I learned is that I have limited resources to do so.

In the end — and with the help of my wife — I have concluded that it is OK to not always do everything at once and to be happy with things in life that do not require as much creative or mental energy as learning something new or improving an existing skill.

This is one of my top learning experiences of 2016: It is not possible to do everything, and that is OK. So here is my only New Year Resolution for 2017: Accept what I do, not what I want to do, and let the year be what it becomes.