Neurons Spike Back (https://neurovenge.antonomase.fr/) was featured in the latest data science weekly newsletter. I would normally pass on such long articles, but the history of AI is interesting, so I gave it a shot. Reading the paper felt like a marathon, and I only completed it through sheer force of will, lots of coffee, and because it is cold and raining outside.

The article is very difficult to read (at least for me), not because it is filled with theory, but because the language is dry and academic, and it tries to condense decades of history around the research of AI into a fairly short (given the topic) article that discusses two opposing sides of research and thought: connectionist and symbolic AI.

Despite my warning above, if you have the patience, I found it to be a fairly good overview of how we ended up where we are today with deep learning dominating the state of the art for AI in many fields.

I found it particularly interesting to learn about the Mark I, a hardware neural network constructed during the 1960’s for simple object recognition. It is a good reminder that the concepts we are using today have been around for a very long time, and I often find that knowing a bit of the history behind them help understand what we are doing in the present.

Whenever there is a new announcement or breakthrough with AI, it always strikes me how out of reach the results would be to replicate for individuals and small organizations. Machine learning algorithms, and especially deep learning with neural networks, are often so computationally expensive that they are infeasible to run without immense computing power.

In total, the current version of OpenAI Five has consumed 800 petaflop/s-days and experienced about 45,000 years of Dota self-play over 10 realtime months.

OpenAI blog post “How to Train Your OpenAI Five”

Running a collection of more than a hundred thousand CPUs and hundreds of GPUs for ten months would cost several million dollars without discounts. Needless to say, a hobbyist such as myself would never be able to replicate those results. Cutting edge AI research like this has an implicit disclaimer: “Don’t try this at home”.

Even on a smaller scale, it is not always possible to run machine learning algorithms without certain trade-offs. I can sort a list of a million numbers in less than a second, and even re-compile a fairly complex web application in a few seconds, but training a lyrics-generating neural network on less than three thousand songs takes several hours to complete.

Although a comparison between number sorting and machine learning seems a bit silly, I wonder if we will ever see a huge reduction in computational complexity, similar to going from an algorithm like bubble sort to quicksort.1

Perhaps it is not fair to expect to be able to replicate the results of a cutting edge research institution such as OpenAI. Dota 2 is a very complex game, and reinforcement learning is an area of research that is developing fast. But even OpenAI acknowledges that recent improvements to their OpenAI Five bot are primarily due to increases in available computing power:

OpenAI Five’s victories on Saturday, as compared to its losses at The International 2018, are due to a major change: 8x more training compute. In many previous phases of the project, we’d drive further progress by increasing our training scale.

OpenAI blog post “How to Train Your OpenAI Five”

It feels slightly unnerving to see that the potential AI technologies of the future are currently only within reach of a few companies with access to near-unlimited resources. On the other hand, the fact that we need to throw so many computers at mastering a game like Dota should be comforting for those with gloomy visions of the future :-) 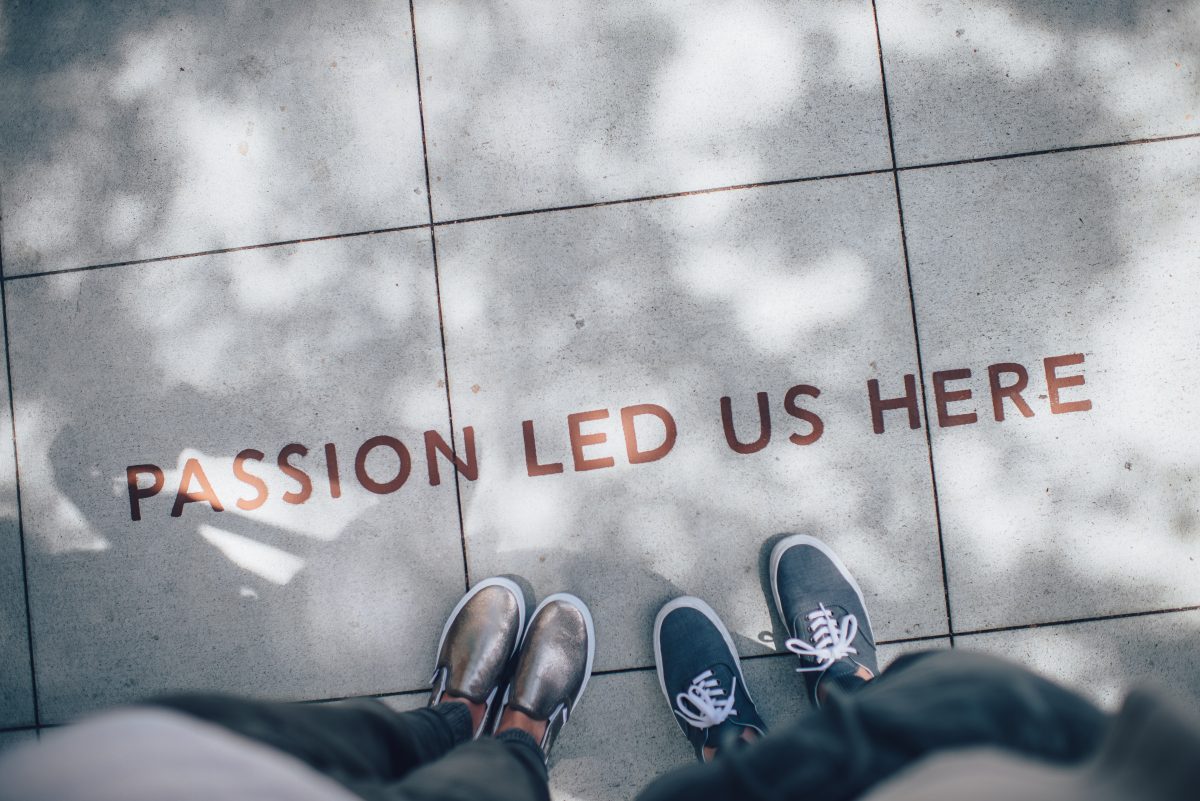 Being a developer in a position far removed from academia, I am often confronted with the question of whether my university degree was worth the effort or not. Or to put it more mildly: would I be where I am today without it. I usually arrive at the same conclusion: yes, it was definitely worth it for me. And here is an important thing to keep in mind about higher education: it is what you make it out to be.

Anecdotally, I know both sides of the education opinion spectrum very well. When I was growing up, higher education was the most important thing in the world, and people that did not go through university were frowned upon. I have also often heard the song of how companies hunger for computer science graduates, and how good it is to have a Master’s degree and not “just” a Bachelor’s degree.

On the other hand, I have met many people that told me that education is a waste of time. I also know at least a handful of professional developers that are self-taught and some of them wear that as a badge of honor — sometimes also dismissing education outright and calling it useless.

I reject the mentality of both these extremes, and at least statistics like the 2017 Stack Overflow Survey seem to indicate that the industry as a whole has a more nuanced view of education. According to the survey, 76.5% of all professional developers have a Bachelor’s degree or higher which means that roughly one out of every four professional developers do not have a formal education. At the same time, 32% (almost a third of all developers) respond that education is not very important, but most of the responses are grouped around the middle with education being “somewhat important”.

Education or not, neither is right or wrong, and I think it is important to have a balanced view of this. However, I do not want to dismiss the feelings involved here. I would be lying if I said it did not affect me when I was a mid-twenties graduate without professional experience, and I saw much younger self-taught programmers with better business opportunities than myself. But then I realize that they probably did not build a neural network for image classification by hand, nor did they have the opportunity to discuss computer ethics with like-minded peers. And those things gave me immense joy. Likewise, I can sympathize with feelings of the opposite, although it would be disingenuous of me to presume what those feelings are.

The outcome in both cases is the same: it is easy to feel doubt and resentment. From my point of view, this comes in the shape of “why the hell did I waste time in university”, and “how come they got by without a degree?”. When these feelings emerge, they have to be put to rest quickly, because they are not helpful, and most importantly, they are missing the point.

Because in the end, when it comes to professional development, like many other parts of life, there is no right or wrong path to take. Higher education is not a measure of success, but it should not be dismissed either. University can be a tremendously rewarding experience, and the outcome is what you make of it, if you want it.

… and let’s not forget the parties…

Photo by Ian Schneider on Unsplash.